Ogboji/Aguluezechukwu camp of “freedom fighters” has been destroyed by Anambra Joint Task Force. 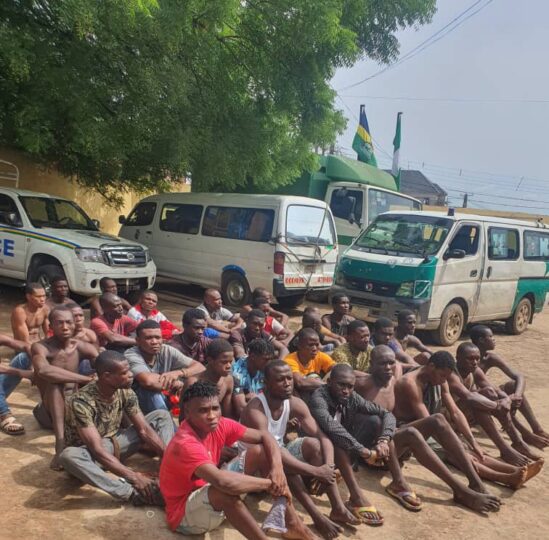 DSP Toochukwu Ikenga, Police Public Relations Officer (PPRO) in Anambra has confirmed that no fewer than 32 suspected cultists and criminals have been arrested in the state.

The new Governor of Anambra State Dr. Charles Soludo further said:- “Whatever it is that makes the people choose Barabas over and above Jesus must stop in our time. The Anambra of now and the future has no place for criminality”. The governor had earlier offered amnesty to militant and rebel groups asking them to lay that weapons and let peace rain in the state.